Wow, Imagine being the winner of RSL Draw 390!

Geoff* from Aspendale, Victoria didn’t have much luck in the Melbourne Cup. But the very next day, he was onto an even bigger winner!

That he’d just won the $3.4 million Multi-State Trifecta – an apartment each on the Gold Coast, in Sydney and in Melbourne, plus $350,000 in gold!

“My God!” Geoff exclaimed in disbelief. “That’s certainly better than the last thing I won, which was a meat tray. 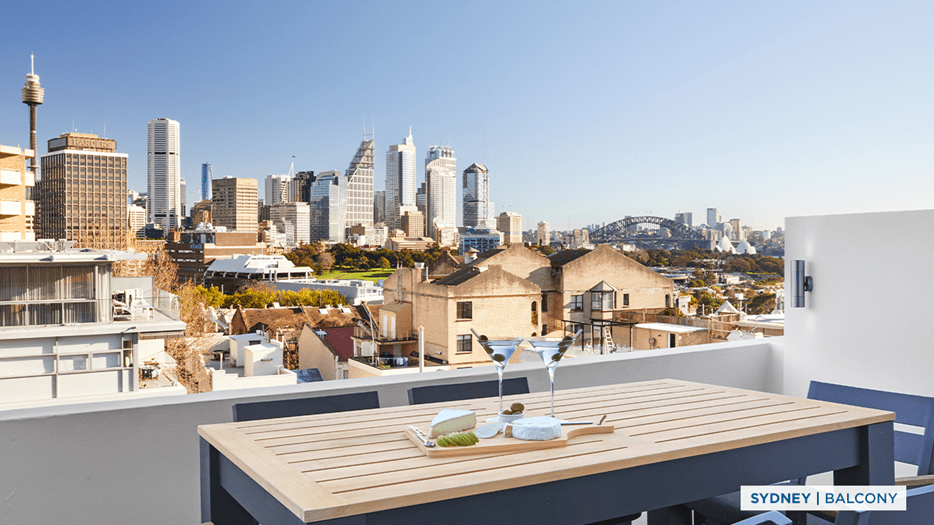 Then Geoff quickly put Deborah on speakerphone so his wife Sally* would believe him.

“Gosh! That takes a bit of digesting, doesn’t it?” Sally said, after some shocked silence. “So I shouldn’t whinge that my $10 bet on the races yesterday didn’t come home?”

Now with three homes across three states to play with, Geoff and Sally now have the keys to a world of lifestyle choices.

They can now spend endless summer holidays by Surfers Paradise Beach; enjoy the best of inner-Sydney life in trendy, colourful Darlinghurst; soak up all the amazing food, culture and entertainment of Melbourne Docklands – or all of the above!

“Hang on, I’m just getting off the floor!”

It's even more exciting as Geoff and Sally have been proud to support RSL Art Union over the years, especially as Sally’s father is an RSL member. And now they have 3.4 million reasons to celebrate.

“Happy hour at home starts at 5.30, but it may start early this afternoon.” Geoff joked.

Congratulations, Geoff and Sally – we wish you all the best for the future!

A massive thanks to both of you, and to all our amazing supporters. Every ticket sold helps veterans in Queensland and throughout Australia.

Don’t miss your chance to live the ultimate dream!

COULD YOU BE NEXT? 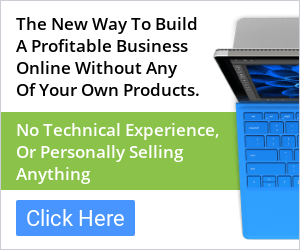 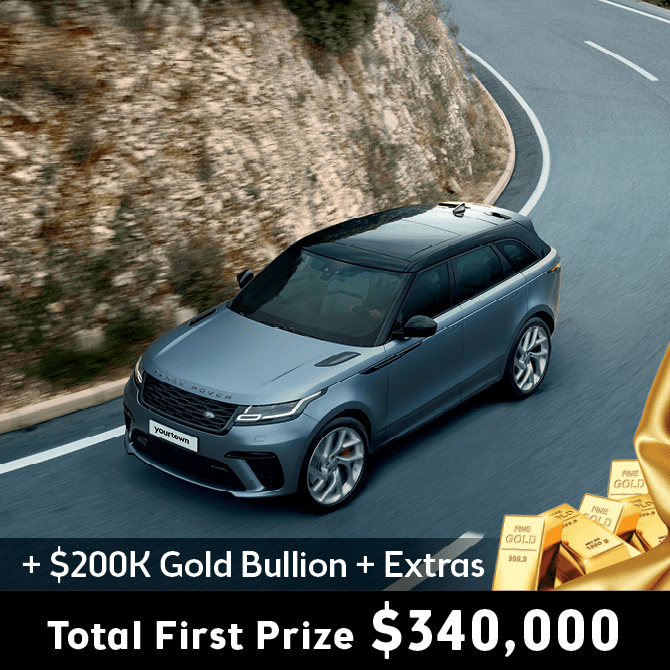